The Harvard study on negotiating and how it relates to domain names.

.Com Strategies Podcast where you will learn key insights into valuing, marketing, brokering and selling your domain names.

In today’s episode, taking cue from an article from the Harvard Business Review, Chris that says being nice in negation can backfire, I talk about how just being very forceful is often the way to go.

POINT #1: How Being Tough Stacks Up

• The article mentions that warm and friendly messages have been found to just be as likely to elicit a counter-offer from the seller as a tough and firm message. It says that if you’re tough with a negotiation, you at least get to know about an active rejection rather than being ignored and running into a point of communication breakdown, that won’t afford you any scope for picking up the pieces and making another attempt at getting across the finish line.

• The article quotes a study wherein it was found that phone sellers offering a discount were more willing to accepting the 80 per cent discount offers when it came from a tough buyer than from a friendly one. The tough and firm requests generated $35 more savings per phone than the warm and friendly requests. In conclusion, it appears that being firm can sometimes lead to better deals than being warm.

• By being tough, you can turn around and get more deals done. If you are firm on your “Hey, this is it. That’s all I can ask. It’s all I’m giving you,” or “Really, it’s all I can afford,” you actually save more money than someone just being nice. It’s all about being decisive. And if you are not decisive in a negotiation, you don’t say it like “Either take it or leave it.” That way, you leave a trail of uncertainty, which leads to people saying: “Well, you know could have gotten a better deal” and sets you wondering whether you could have done more.

• Chris has seen a “no if’s or but’s” scenario work effectively against him. In one instance, he sold a domain name and a different company came back and said, “Hey, we’ll pay you 50,000 dollars more.” By the time he approached the new owner, the latter had doubled the domain’s price from 150 thousand dollars to 300 thousand dollars, and he was not willing to budge an inch, saying “Nope, there’s this or nothing.” And that’s the proper way to do it, feels Chris.

• It’s the person that’s the most clear that is the most successful guy in this instance. Being a tough negotiator comes from knowing what one wants. It’s like “There’s no way you’re ever going to get this. If you want this, you have to step up.” That creates desire, animosity and want in the other person. It’s not about just saying “Hey you’re crazy and coming back,” but it’s also building a massive rapport with the person.

• Chris maintains that rapport is important in a negotiation – the more rapport you have, the more times you can go back. He sounds a note of caution that rapport is fragile – it can come and go very easily. If you say the wrong thing, you can lose it. You don’t want to be messing around with experts and simply quoting a price that you want to pay – the number you quote actually speaks for your brand.

Point #3: What should you take away?

• There are times when you have to be firm in your negotiations, even if it borders on being mean. Be clear about the leverage you want or are willing to give away, and everything else falls into place.

• What do you want? Figure that out if you’re investing into a domain. Figure that out for your brand and arrive at the true number when it comes to the price you are willing to pay as a buyer. Just do the math – don’t get stuck on what you want to pay.

• In cases where a domain does not have many companies that call themselves by its name, there is not a lot of brand equity and thus, there is leverage. Where there is brand equity involved and you have several companies that are calling themselves by the domain name, and they’re very big, there’s no leverage. It’s like: “Okay, thanks man, but it’s just not the price it’s gonna sell for.”

QUESTIONS OF THE DAY:

“What is a domain really worth to you? What is it going to take to get across the finish line?”

QUOTE OF THE DAY:

“A ‘no’ is better than just a no response, but a ‘no’ doesn’t get you across the finish line.” – Chris Zuiker 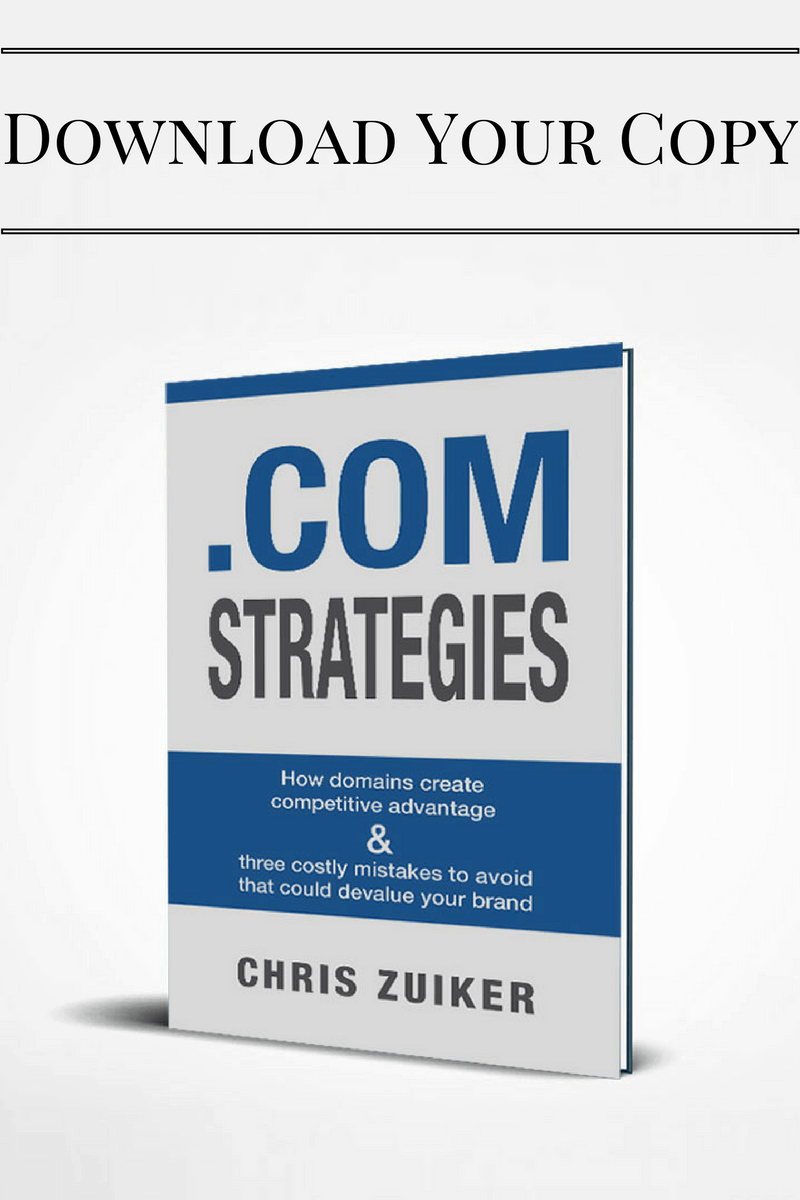 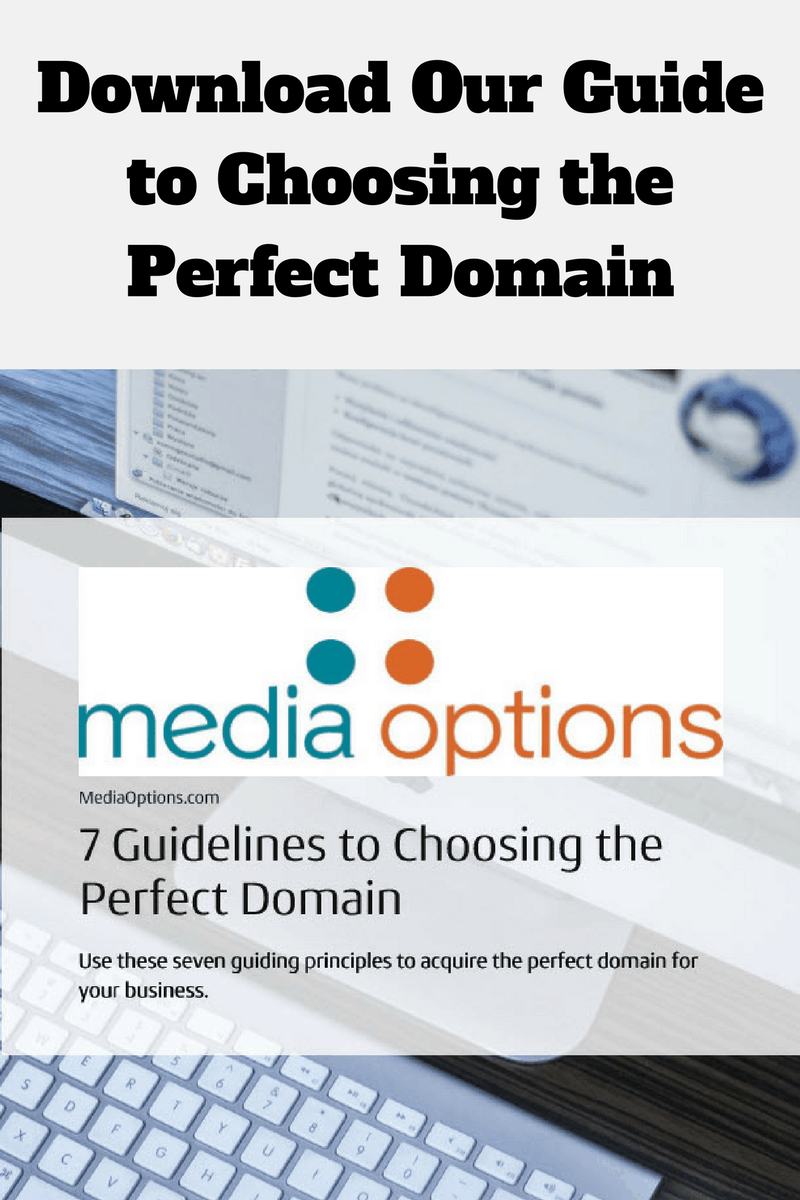